From the award-winning studio behind Passpartout: The Starving Artist, Passpartout 2: The Lost Artist will take you on an adventure to reclaim your lost art career, featuring many sweet tools to unlock and many new endearing characters to meet.

Flamebait Games is an award-winning game studio based in Skövde, Sweden. They focus on delivering charming and creative games to the masses. They’ve previously released Passpartout: The Starving Artist, Verlet Swing, Forge and Fight and are now working on Passpartout 2: The Lost Artist.

The original game, Passpartout: The Starving Artist was developed on a shoestring budget by a crew of university students from University of Skövde. After their studies, the crew started Flamebait Games during their time at Science Park Skövde Startup Program. They have since developed and published two additional titles before finally returning to making the sequel, determined to make it bigger, better and more beautiful.

About Passpartout: The Starving Artist

A cosy starving artist simulation game, Passpartout was released on the 6th of June 2017. It’s available on PC, Nintendo Switch, Mobile iOS and Android with around 900,000 owners worldwide. https://store.steampowered.com/app/582550/Passpartout_The_Starving_Artist/ 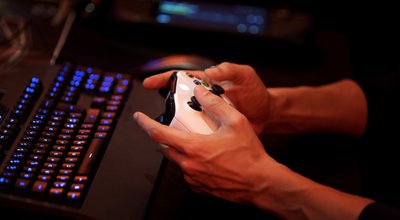 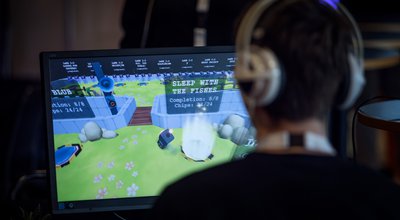 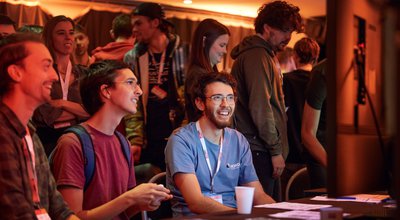 Sweden Game Pitch and Play My Game on January 19