When Apple launched their first iPhone, and thereby App Store, Thomas Wedin and Mattias Granat saw the opportunity they had been waiting for. With a game idea that could have competed with Angry Birds eight years ago, they have now launched their ninth game: Gumslinger.

– It has become our biggest game up to this date, says Thomas Wedin, CEO and one of the founders of the gaming company Itatake.

Thomas Wedin and Mattias Granat had talked about starting a business around various digital services and products for a long time. Together they started the company Itatake in Gothenburg, which, when they launched their first game, Pebble Universe, in 2012, was just a hobby project.

– The game was received with high ratings and good reviews. For example, the newschannel Aftonbladet had the game on its 2012 game summation as one of the top 10 best games of the year.

Network and expertise
They decided to continue with their hobby but soon realized that it was both expensive and time-consuming because neither Thomas nor Mattias could build the games themselves. After launching their second and third game, they chose to invest in Itatake full-time by resigning from their daytime jobs and hiring a team. At the same time, they heard about The Game Incubator in Gothenburg and Sweden Game Arena.

- The Game Incubator has given us a network within the gaming industry that has been very important to us. They have also given us expertise in several areas, regarding law and agreements for example. Sharing offices with other startups has been both educational and inspiring, says Thomas.

– The game itself is unique, both in terms of how you play and how the characters behave in the game. Many players are very positive about the game and thanks to that, it has become the biggest most successful game we have made so far.

– More updates are expected for both Gumslinger and our previous game, Rest in Pieces. Our upcoming game will be launched later this summer and we will also launch another gaming project in August, says Thomas. 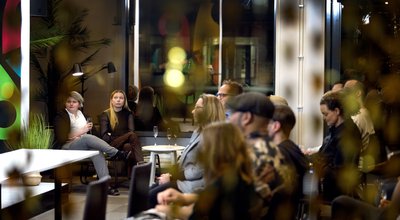 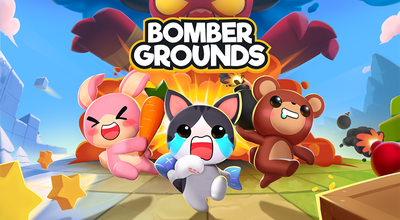